It is well known fact that birds have a fantastic vision and good hearing capabilities. . So then what about sense of Smell.

Most birds have two external nostrils (nares) situated near the base of the top mandible of their bills. Birds breathe through these nostrils that lead air into a series of three internal nasal cavities, purifying the air before it enters the respiratory system and thus preventing damage to their delicate lung tissues. But not all birds can smell. In fact many birds especially the aquatic one that favour salt water habitat have sealed Nostrils to prevent water from entering when they dive or are submerged in water. They breath through their open beaks.

The hearing helps them locate the zone in which prey is hiding and the vision helps them lock on to the prey But what happens to prey that is neither Audible or Visible. Prey that is hidden in thick forest or under ground are hunted using the sense of Smell and Touch.  Birds which are experts in smelling out prey include. 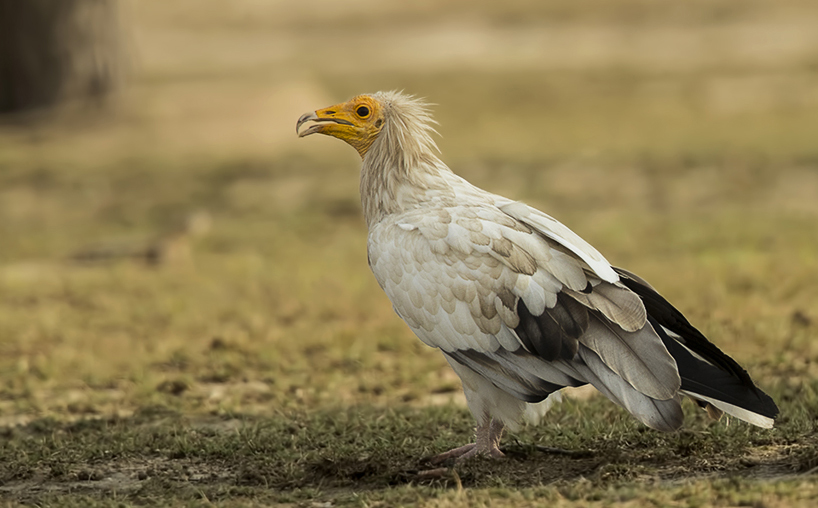 Vultures which can smell putrid and decaying meat from miles away.

Shearwater, Storm-Petrels, Albatross that smell the oil and Fish parts on the sea surface.

But the group that are masters of hunting by smell are Ibises, Curlew , Hoopoe and other waders.

They have to search for prey below the soil  surface .

They have long beaks with Nostrils at base of Upper Mandible giving them maximum reach with their beaks. Their Nostrils have Chemo receptors that are linked to the Bill tip. 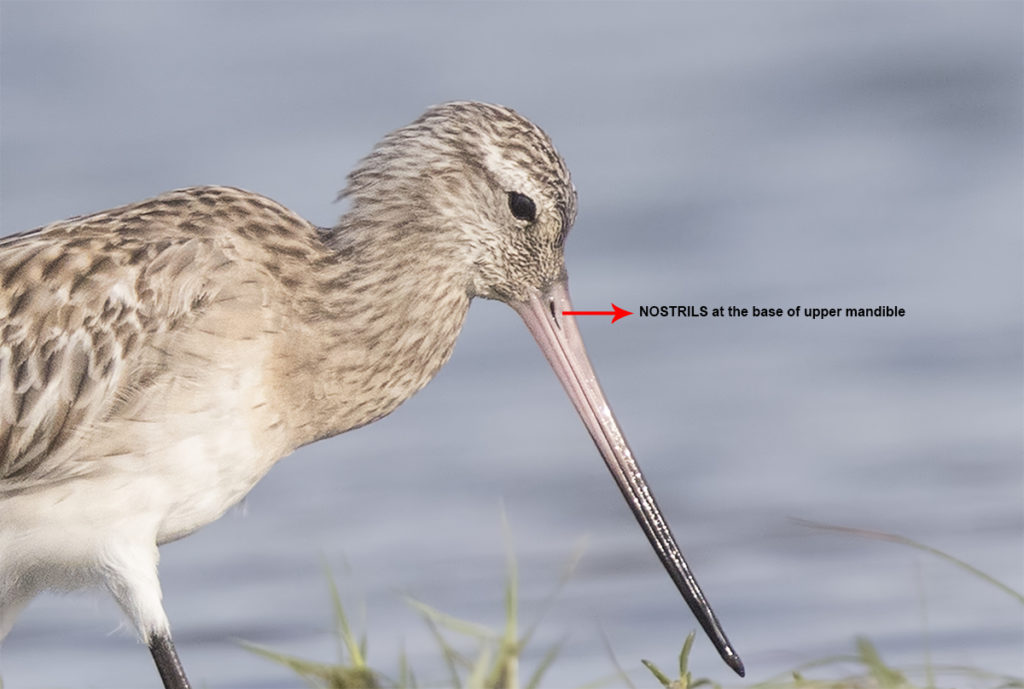 This helps them smell the prey. The Bill tip also has many tactile sensors that help them feel the prey located with smell. Thus they  are able to hunt without even looking at the prey.

So the warning to all prey out there is

The sense of smell also has secondary use like that in ducks where they smell the hormones from potential partners in breeding season.

The Nostrils are place slightly lower than the base of the Upper Mandible unlike in the wader. The flat surface of the bill also makes it easier for the nostril to be placed